Great Maplestead is a village in the Braintree District. In the 1870’s the Imperial Gazetteer of England and Wales said that Great Maplestead ‘took its name from maple trees, which anciently flourished on or around its site, and has the repute of being a very healthy place’. Little Maplestead is the smaller neighbouring village with a round church which was probably built around 1335 which is the latest of only 4 round churches still in use in England rendering it of great historical importance. It was built on a site given to the Order of the Knights of St John of Jerusalem known as the Knights Hospitaller. The round shape of the church is thought to celebrate the resurrection. 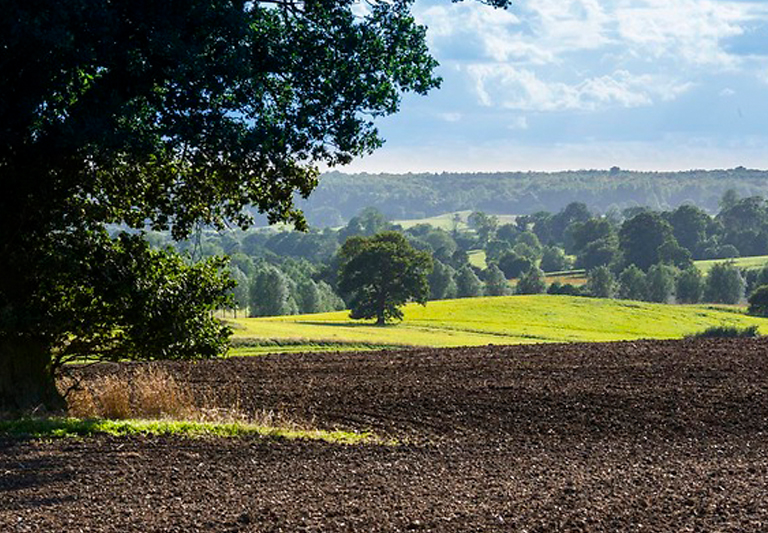 The Great Maplestead village hall is one of the main gathering points for the community. It hosts various events throughout the year including jumble sales and the Christmas bazaar. It also provides a regular base for the village organisations and clubs. There are several businesses located in Little Maplestead including a local family run boarding kennels and cattery dedicated to making you pets stay a happy one.

At St Giles C of E primary school in Great Maplstead the children are really supportive of one another and are encouraged to be full and active members of the school community.  The school is a special place – vibrant, musical, creative and successful.

What Else To Expect

Little Maplestead has an authentic Indian restaurant and takeaway with more than 30 years of experience by the owners and recipes handed down by generations. The team at Little India is dedicated to exceeding guests expectations and making each dining experience memorable. With a very extensive menu they can cater for any occasion. 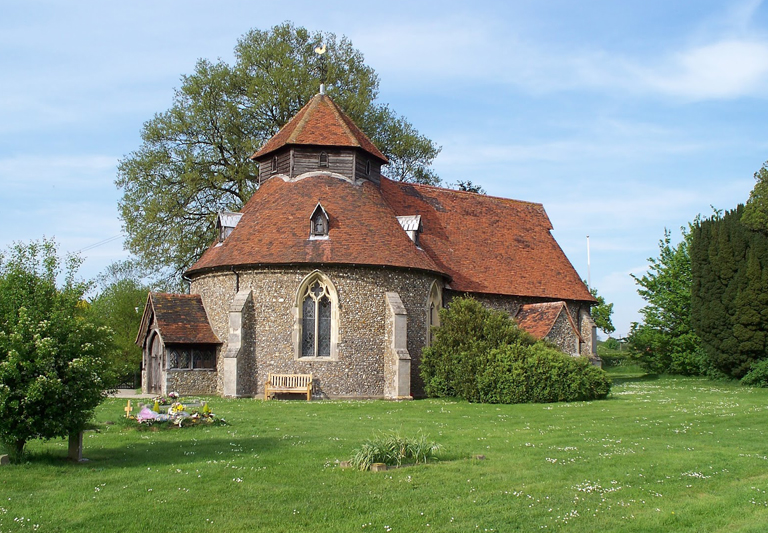